IHQRE serves a broad customer base in health care from providers to payers to patients. Using advanced quality improvement methods – Lean Six Sigma and the Baldrige Performance Excellence Framework – we are skilled at helping your organization address barriers to performance and create a learning culture that will help you excel in the new value based world of health care. Founded by Dr. Donald Lighter in 1997, IHQRE has been active in disseminating improvement education through conferences, articles, and several textbooks that are used around the world.

Dr. Lighter currently serves as Professor and core faculty for the Physicians’ Executive MBA program at the University of Tennessee and as Director of The Institute for Healthcare Quality Research and Education where he works with organizations to improve quality management using techniques like Lean Six Sigma, the Baldrige Award management framework, and advanced information technologies. From 2009–10, he served as Vice President for Quality at WellCare Health Plans. Between 2001–9 and again from 2010-12, Dr. Lighter served as the Chief Quality Officer for the Shriners Hospitals for Children, a 22 hospital system, where he worked in the areas of medical staff performance and compensation, leadership training, and medical affairs strategic planning. In 2012, Dr. Lighter was appointed to a three year term as a Judge for the Malcolm Baldrige Performance Excellence Program, and he is also active in the Tennessee Center for Performance Excellence program, serving in several different capacities, including examiner, trainer, judge, and scorebook reviewer.

In addition to these medical leadership positions, Dr. Lighter has authored over 75 articles and chapters, as well as three widely used text books on health care quality improvement, the most recent published in 2013. Over the course of his career, Dr. Lighter has led the formation of two IPAs and three HMOs, and development of a university PHO. He has also served as a consultant to the Board of the American Academy of Pediatrics on medical informatics and has received the Academy’s highest informatics award. Over the past three years, Dr. Lighter has become a surveyor for the National Committee on Quality Assurance (NCQA) and has been involved in multiple reviews of health plans throughout the United States. 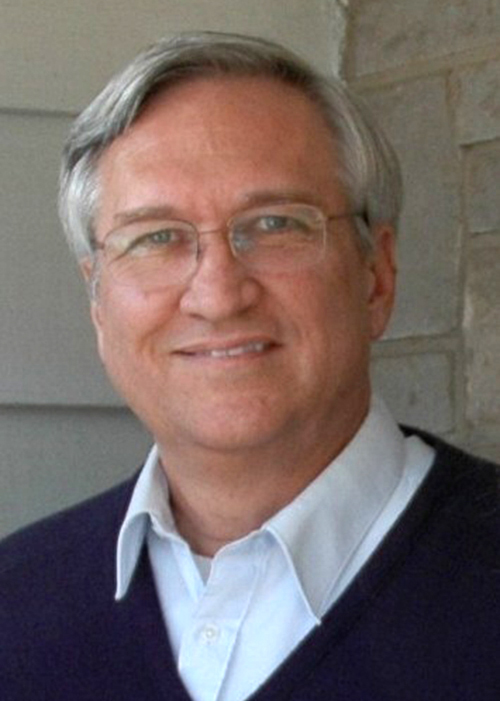